MORE THAN 25 YEARS OF COMBINED EXPERIENCE

In Employment Law And Immigration

Our Experience Allows Us To Generate The Results Our Clients Need 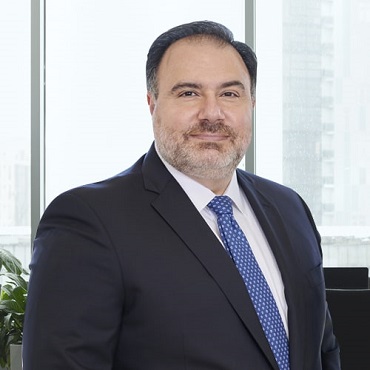 Joey concentrates his practice on advising individuals and companies establishing businesses in the United States and internationally. He relies on his international background, prior corporate experience, and linguistic skills to advise his domestic and foreign clients on their operations and day-to-day challenges. His prior experience serving as General Counsel and Director of Operations for a company in the oil and gas industry enhances his ability to fully understand the business environments in which his clients operate. Joey has lived and traveled extensively in the Middle East, and has assisted clients in the Middle East and Africa, particularly in Angola, Bahrain, Egypt, Jordan, Lebanon, Liberia, Morocco, Nigeria, Qatar, Saudi Arabia, Sierra Leone, and the United Arab Emirates.

In the first half of his legal career, Joey was trained as a litigator and defended matters involving complex business issues, class actions, labor and employment, and tort actions. He continues to counsel domestic and foreign clients, including Fortune 500 companies, and regularly handles complex disputes involving simultaneous litigation in several countries, and multiple jurisdictions, cultures and legal systems. He has wide-ranging experience in issues relating to the Middle East and North Africa (MENA) region.

Joey is fluent in English, French and Arabic, having studied the law in all three languages. He served as an Adjunct Faculty at the Lebanese American University in Beirut, Lebanon and its satellite campus in New York, and has taught international transactions and compliance courses. Joey also serves as Lebanon’s Honorary Consul in Birmingham, Alabama.

The University of Alabama School of Law, Tuscaloosa, Alabama

Fields marked with an * are required